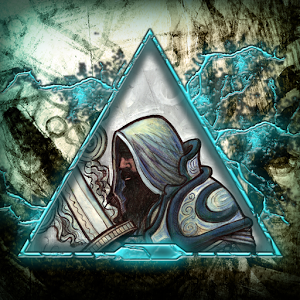 Ascension is all new on Android! Play cross-platform online game. All 4 Expansions and 4 Promo Packs available to purchase at launch!


Ascension: Chronicle of the Godslayer, was the first officially licensed deck building card game for iOS, and is now available for Android devices! Play alone or with friends to battle against the Fallen One for honor and victory. Conceived and designed by three Magic: the Gathering tournament champions, Ascension will provide hours of engaging and strategic game play for enthusiast and experienced gamers alike.