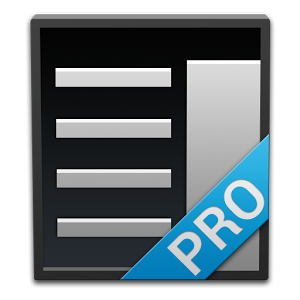 Note: Action Launcher 3 is now available! New users are encouraged to use that app to ensure you're running the latest and greatest release: http://goo.gl/91O2jm