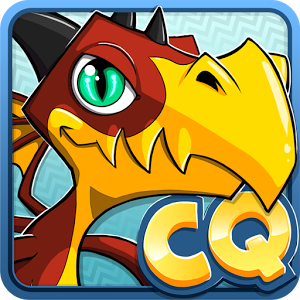 Explore an amazing NEW world of Curio Monsters you can Collect, Evolve, and Battle!

Transported to this far-off world, you encounter unusual people who raise and battle bizarre creatures they call Curios. You begin your incredible journey by collecting and training armies of Curios to battle.

COMPETE in PvP BATTLES & TOURNAMENTS!
Win Epic battles and tournaments with your superior strategy and skill against players around the world!

COLLECT 80+ CURIO MONSTERS!
Build your army of Curios. Different combinations of Curios can be a powerful force!

CREATE -OR- JOIN a CLUB!
Form a club with your friends. Chat with friends in-game, and Battle other clubs for supremacy!

CONQUER the LEADERBOARDS & the WORLD!
Reach the top of the PvP and Club leaderboards for worldwide dominance!