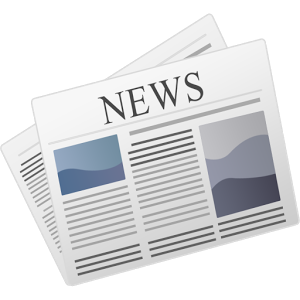 Newspapers from more than 180 countries!

Left and right sliding menus in the browser for easy access to the newspaper lists.
Switch easily between mobile and desktop version of the newspaper site (where available).
Automatic syncing of newspapers and countries will keep newspapers updated and new countries/newspapers can be added quickly.