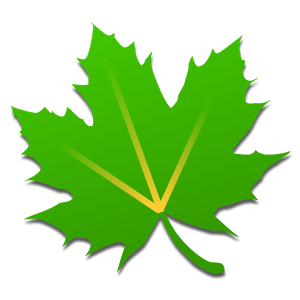 NEW: Non-root working mode is now supported in 2.0+, but still in early stage. It currently lacks auto-hibernation due to privilege restriction. Try "Hibernate All" shortcut (widget) for convenience. On Android 4.1+, an accessibility service can be activated to automate this manual procedure, thus eliminate all the clicks.

Greenify help you identify and put the misbehaving apps into hibernation when you are not using them, to stop them from lagging your device and leeching the battery, in an unique way! They can do nothing without explicit launch by you or other apps, while still preserving full functionality when running in foreground, similar to iOS apps!

Note: Greenify do need a background persistent "Cleaner" service to put the greenified apps back into hibernation when you are not actively using them. It is designed and implemented in extremely lightweight, with an average RAM footprint at 3M in total, and nearly zero CPU and battery consumption.

INTERNET: Needed by "Raise Your Voice" program to send back only small amount of anonymous statistics data, without privacy information. You can opt-out at any time.
DRAW OVER OTHER APP: To show guide layer over the app setting UI of system in non-root mode.
READ SENSITIVE LOG: To analysis the wake up cause of greenified apps.
GET ACCOUNTS & WRITE SYNC SETTINGS: Control the account sync of apps if its sync task is too frequent.

* Why not support Android 2.x?
* It seems that automatic hibernation is not working.
* Some of my greenified apps (e.g. Google Maps) seems not hibernating.
* I want to greenify system apps!
* De-greenified apps still got no push notification!
вЂ¦вЂ¦
Read here: http://goo.gl/1F5pY

All translations are open for improvement: http://goo.gl/zCCDce