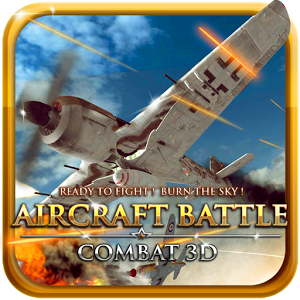 This is a very awesome and addictive action adventure air fight war games, for the hardest people who loves destruction and action games on the world. You can be able to experience the battle just on your phone after you download this game.

You can play with awesome air fighter and destroy all the enemies on your way to save your country and your people from the invasion, try to fight all the copter and air speed fighters on your way to reach the big boss and destroy it too. Just scroll and control your fighter helicopter, its shooting and destroying the enemy attacking choppers. Avoid enemy Airplanes, Air Fighters, Aircrafts, Air Navy Fighters, gun strikes and obstacles or destroy them by your excellent gun strike shoots over them!

Various weapons different boss waiting for your victory in the every level! The war of the world has begun; get on your fighter save the world.
Endless hours fun!
Tags: Aircraft Battle
Android Apps
1 565
Download APK:
Direct Download APK from UsersCloud
Google Play Store:
https://play.google.com/store/apps/details?id=com.testdemo.testMiniRacing3D