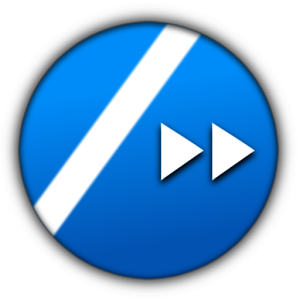 Tilt-Scroll is a revolutionary application for rooted android devices, which adds a system-wide Tilt-to-scroll feature to your phone or tablet, so it works with any application on your device.
Tilt-Scroll allows you to make the screen go upwards or downwards or sidewards just by tilting your smartphone .
You don't need to wait for your preferred application to implement tilt scrolling feature; All you need is "Tilt Scroll", so get it now.

What They Say about Tilt Scroll:


вЂњ This application works perfectly with the Gallery and Internet browsers like Chrome and many others вЂќ www.xda-developers.com

вњ“ Accelerate and decelerate the scroll speed, using tilts.
вњ“ Instantly scroll to the top or bottom of the document, using tilts.