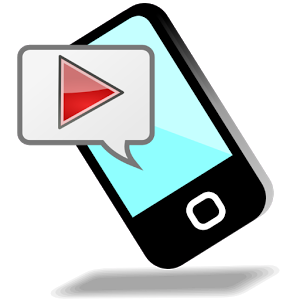 Total Recall Call Recorder by Killer MobileВ® | Try it Free for 30 Days ~ Absolutely No Annoying Spam Ads. American Made Since 2004

Congratulations you've just found the most trusted Android Call Recorder on the Planet, one that not only offers an intuitive user experience but has been engineered to provide the most stable & reliable recording application available. Most competing products only Record Calls from your mobile's microphone at very low volumes. Total Recall records calls from both sides of the line on more devices than ANY competing Call Recorder app.


Why Pay? Excellent Support. Frequent Updates. The only Multi-OS Call Recording App available. Zero Ads which means NO Intrusive, Privacy Killing Tracking Code which you'll find in quite literally EVERY other competing recorder.


Every Feature You Need

Full two-sided call recording is not possible on every device & rooting can sometimes improve things and/or may be required. Below is a partial compatibility list.