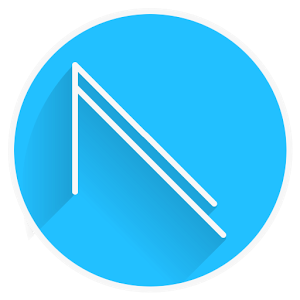 Arrayies
Arrayies is a flat, minimal theme that delivers a new experience. This is an installer-wrapped theme. You will have to launch the installer and then select a version (CM12 or CM11) to install. Why? Because there will more than one engine support. If you can't install it for some reason, send me an email and I'll send the theme to you.

FAQs
1- What are the requirements?
A rooted phone (OnePlus One is an exception) that has CM11 theme engine.

3- This theme looks kind of familiar, have you stolen it?
No, I haven't. Check the disclaimer part for more information.

*iOS is a trademark or registered trademark of Cisco in the U.S. and other countries and is used by Apple, Inc. under license.
Tags: Arrayies Cyan theme
Android Apps
1 681
Download APK:
Direct Download APK from UsersCloud
Google Play Store:
https://play.google.com/store/apps/details?id=net.darkion.arrayies.cyan