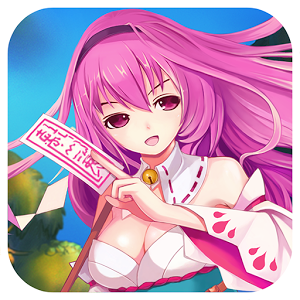 This is a completely free fantastic flight shooting game.

On elf kindвЂ™s coronation ceremony is suddenly be attacked by Asmodian evil and destruction with fireball, The high priest is summon four elf angels in pandemonium then participate in this resisting aggression and protecting home action. The player plays a elf soldiers who is be selected in holocaust to resist army of demon invasion.

A player can buy different kind of elf soldiers to resist army of demon. According to strengthening, evolutionary to improve fighting ability of elf soldiers, after evolution that player can get a mythical animal to fighting together. The game is separated in drama stage mode and endless mode challenge, Player through endless mode can earn a lot of money and diamond. Player will get the plenty of rewards after have completed task and daily missions.

Are you ready, friends? The army of demon is coming. It is the time to test our elf soldiers, LetвЂ™s strengthening elf soldiers with mythical animal together to resist army of demon invasion.
Tags: Demon
Android Apps
1 411
Download APK:
Direct Download APK from UsersCloud
Google Play Store:
https://play.google.com/store/apps/details?id=com.jigu.wutianji