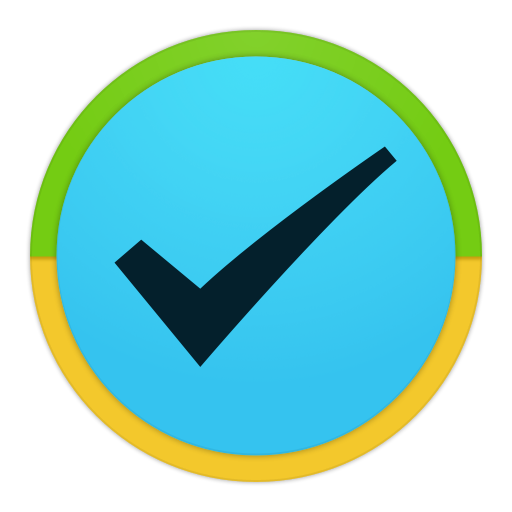 GTD®, XYZ and everything in between - it can handle it all. Seriously.

2Do lets you take a completely different approach to managing your tasks. With its extremely simple-to-use interface and a comprehensive and flexible set of powerful features, it lets you focus on what's most important to you: your life. There is no wrong way of using 2Do, and unlike other to-do apps, it won't force you in adhering to a particular task management methodology.

Please note: Widgets will come soon. We've re-written 2Do from ground up, and will continue to improve it in each update.

LIST GROUPS, LISTS, INBOX & SMART LISTS
• In addition to built-in Focus lists that allow you to conveniently view upcoming, starred or scheduled tasks, you can create multiple lists to manage and organize your tasks.
• Built-in support for GTD Inbox
• Smart lists let you harness the true potential of 2Do using a number of search options, filters and search pre-sets. Using Smart Lists, you can create custom views of your tasks and use them to focus-in or find frequently managed tasks. вЂЁ

PINCH ZOOMING
• Control the amount of information you wish to see with a simple pinch-to-zoom gesture, from single line titles to multiple lines of titles, notes and tags.вЂЁ

SORTING & FOCUS
• Take control of how you sort your lists, or use the Focus filter to quickly filter on stuff you need to focus on

REIMAGINED TASK EDITOR & QUICK ADD
• With focus on switching between editors effortlessly using a single tap only, you’ll save dozens of taps and swipes when editing your tasks.

YOUR TASKS UNLIMITED
• Set a Start Date to hide tasks from a list before they're relevant and add Duration to put an estimate on the amount of time you’ll be spending on your task
• Add an action to call, write an email or message, navigate or trigger a URL Scheme right from 2Do
• Attach an image or a voice memo to your tasks

SYNC
• Stay in sync using Dropbox or Toodledo. 2Do works across Android, iOS and Macs

What is New:
NOTE: Widget will come soon!
* Fixed an issue affecting some users where alerts weren't going off at all
* Fixed an issue where ! was being ignored in tag searches
* Stability improvements
twitter.com/2DoApp
Android Apps
1 240
Download APK:
https://dropapk.com/irevq19epgs0
Google Play Store:
https://play.google.com/store/apps/details?id=com.guidedways.android2do