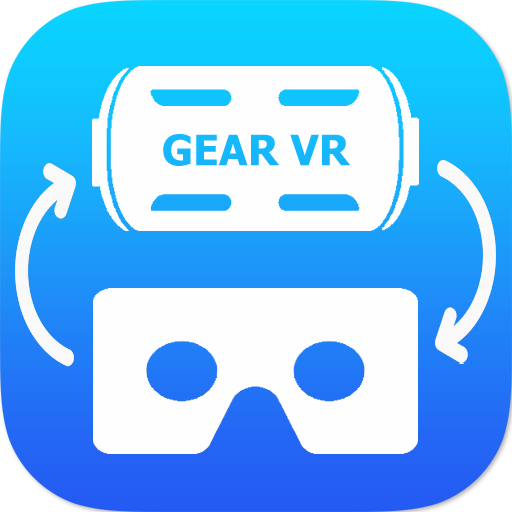 в–є Turn OFF [Power Saving Mode] & make sure the [Date Time] of the phone is right before install this app
в–є If your ringing, vibration or alarm not work well after using this app, Switch to Gear VR mode and Restart your phone
в–є Go Google Play and search "Cardboard" keyword to download Cardboard apps. If it not work well with your Cardboard app (game), try to run with others and do following that game's instruction

в?† If you have a Samsung Gear VR headset, you might have noticed that the App store that comes with it has nice high-end games and applications. But not very many, and the prices are high compared to other mobile apps. Meanwhile, there are other a thousand apps and games for Google Cardboard.

в?† For Gear VR lovers, you can now use your Gear VR headset with Cardboard apps and games without launching the default Gear VR app. All you have to do is temporarily disable the [Gear VR Service]. As a result, the Samsung Gear VR app will not be auto-launched until you enable them again.

How to use:
- Run this application, then TAP ON the IMAGEof the platform that you want to run, Cardboard app (right-side) or Gear VR app (left-side)
- In Gear VR mode (only run GearVR app), when you put your phone into the Gear VR headset, no matter what app is currently playing, it will automatic switch you into the Gear VR starting space. It's a giant living room with the app selection screen.
- In Cardboard mode (only run Cardboard app), simply load up the app like the way you normally do, then put the phone in the headset. But now, instead of it switching into Gear VR mode, the app continues to run and you can play it. You can even use the trackpad for your button.
- Advanced mode, Hardware Disabler and Calibrate Cardboard apps Viewer are optional.

Note:
- Enable [Gear VR service] which disabled by other Samsung Package Disabler app before install this app
- It may not work well on some Custom ROM or Rooted devices

We would love to hear from our customers. If you have any problem, questions or feedback about this app please contact us at [kunkunsoft@gmail.com]