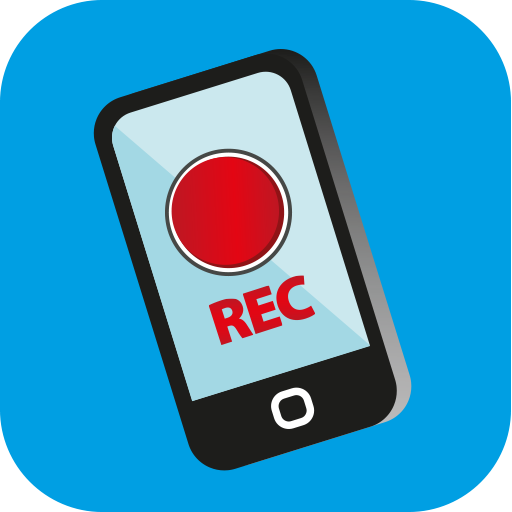 Total Recall is the most trusted & reliable call recorder for Android mobile phones. In Fact, it is just about the ONLY real two-sided recorders you'll find on the Play Store. Other Call Recorder apps are nothing more than "voice recorders" and won't truly record both sides of your call. If Call Recording is important to you then you've found the only app you need.

IMPORTANT NOTE It's come to our attention that Lookout is currently labeling our app as "riskware". We can assure you that Total Recall is SAFE (in fact it's one of the Original Android Call Recorder apps) and poses absolutely no risk. Lookout is incapable of detecting real malware, so they flag innocent apps instead. Please whitelist Total Recall and help us rectify the situation by contacting Lookout and letting them know that flagging our app is complete nonsense. Our attorney has already contacted Lookout's General counsel with a cease & desist letter. You can confirm our app is 100% clean by scanning the apk directly at virustotal.com (a Google site)

Total Recall Automatic Call Recorder is Free!
* Some premium features are available to paid users only.

Confirmed to be compatible with the Samsung Galaxy Note 7, S7 & S7 Edge . This is also the hands down best Moto G call recorder (in fact about the only that will actually record calls !)