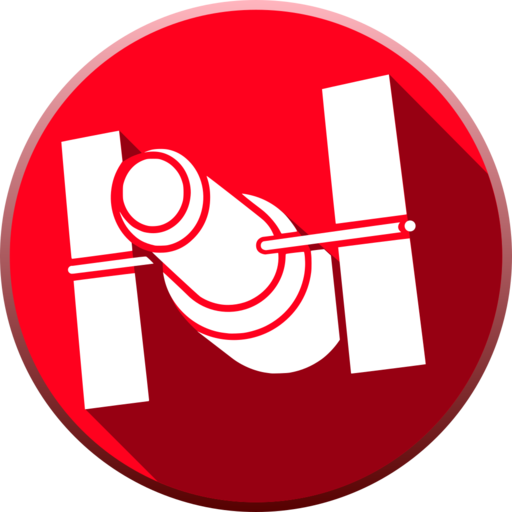 Exoplanet Explorer presents interactive 3D models of real solar systems and visualises planets that have been discovered around distant stars.

Features:
в?… Beautiful HD graphics with awesome music and sound effects
в?… Easy to use and understand, with intuitive controls
в?… Over one thousand systems to explore
в?… Real planets around real stars
в?… A great tool for anyone interested in space or astronomy
в?… The fastest way to travel light years through space!

The intuitive interface is easy to use and the built-in filtering tool makes it simple to find worlds that you are interested in. You can search and sort by name or the number of objects in a system, to name just a few of the many options.

For the global perspective, statistics are provided to summarise the information in the galaxy database.

The data is provided by the Planetary Habitability Laboratory (PHL), a research and education virtual laboratory dedicated to studies of the habitability of Earth, the Solar System, and exoplanets.

Each planet is divided up into one of 6 mass classes, and further subdivided into one of 3 temperature classes. This information is used to create a model which represent what it may look like. These models are then assembled into working solar systems for your viewing pleasure.

This complete version of Exoplanet Explorer features HD graphics, advanced statistics, and the ability to import other databases such as the NASA's Kepler list and the candidate planet database.

Exoplanets are divided into the following mass classes: