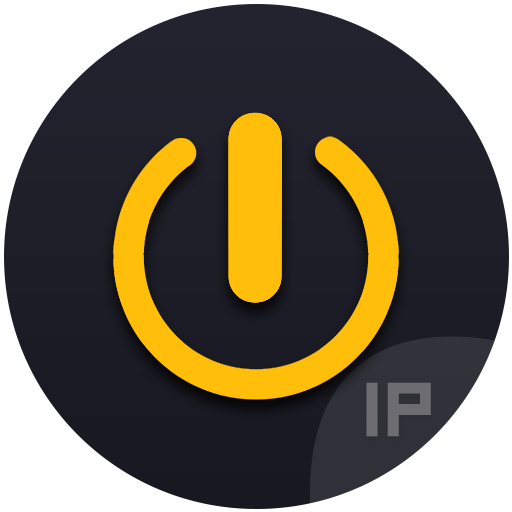 Auto Screen On/Off is a great application provides the turn on/off feature by double touch without power button. In this applications you'll be own the great feature just only appear on advance model phone. Many attractive features like auto-off screen, battery saving sleep mode , widget off screen with one touch...

Especially, The beautiful designed interfaces of application as well as the off-screen effects such as: Scale Old TV, Blink, Shake, TV Static ... This will be the workhorse for you to unlock the screen by double touch or turn off the monitor automatically opens.

Features of screen on off by double touch:

- The sensor will automatically detect, and auto power on / off screen to help you.
- Widget off screen with one touch
- Auto screen off when put your phone into pocket.
- The advance features double touch to turn off the screen
- Double touch screen off is minisize
- Slide to lock the screen in double tap lock screen application
- The interface is beautiful designed
- Supports multiple off-screen effects, double click screen to lock
- Touch the screen anywhere to turn off the screen
- Unlock screen without using power button
- Simple and crystals interface, screen turn off effect
- No annoying ads in turn off screen application
- Optimization is not consuming battery