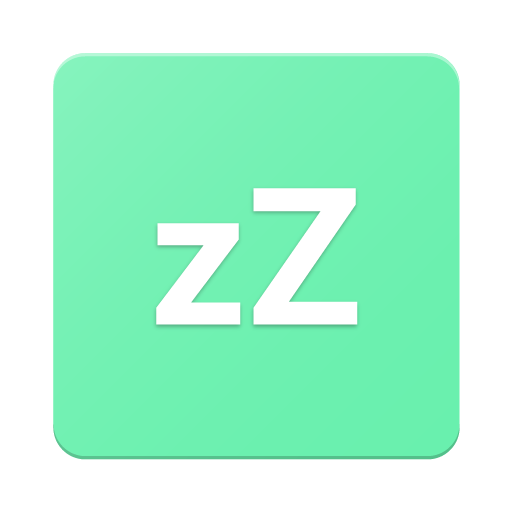 Why?
Because why the hell not?
Doze is amazing - arguably the best feature of Android™ Marshmallow and Nougat. But with its caveats. It can take at least 2 hours to kick in (if the device is stationary, not charging etc). If you move around, even with the screen off, doze won't kick in, so there are a lot of potential battery saving opportunities lost, gone with the wind.

Solution
With Naptime by toggling in the "Aggressive doze" options (and assuming you're rooted) Doze will kick in right after you screen off AND it disables your sensors so that it doesn't kick you out from doze mode if you move around. When your device screens on everything goes back to normal. It's just like magic.

Options
If you don't want to use "Aggressive doze" you can also tune all the framework doze options to your liking. Although it's a bit for advanced users each item is bundled with a description.

Q: I don't receive notifications or my music streaming apps stop working after screen off. Please halp!
With 'Aggressive Doze' doze is being forced after you screen off. Doze is, currently, the most powerful battery saving mechanism on Android.

Apps like Gmail, which use normal-priority notifications, have them delivered during the maintenance window or when you wake up your device. This is standard behavior and can't be changed
Although, you can choose apps to bypass doze. Go to Settings -> Battery -> overflow ->Battery optimization -> All apps -> Your app -> Don't optimize
That'll allow apps like Spotify to bypass the forced doze and actually work on screen off.

Q: What's the 'Sensors app whitelist' feature?
It works together with the 'Disable motion detection' feature and allows you to choose up-to one app (sorry, Android limits us to only one app) to request sensor information even if you disable motion detection.
For example it allows apps, such as Google Fit, to query the accelerometer or gyroscope to count your steps.

Q: Why does my display, sometimes, blink once after screening on?
This might happen if you're disabling the motion sensors. The reason for this is simple, for system brightness & auto-rotate settings to work after screening on they must be toggled on/off (otherwise they won't work) and therefore it may blink (even if it's only for a couple milliseconds).

Q: My fingerprint scanner doesn't work when I disable the sensor motion detection!
Unfortunately not all devices will work fine when disabling motion sensor detection and in the process some other sensors & functionality might stop working. There's nothing I can do about it and your only option is to not use that setting enabled. There's also some weird compatibility with LG phones where the display doesn't even turn on again if this setting is enabled.

What is New:
Introduced a new feature to re-apply Doze after an wakeful event (motion detection, some app that fires an wakeful alarm and doesn't properly terminate, priority GCM messages that wakeup the device for longer than needed, etc). It'll re-apply Doze ~1 minute after the wakeful event. It's less intrusive than disabling motion sensors altogether.
This feature and disabling sensors are mutually exclusive for obvious reasons.
There are other important fixes too.
Stay dozing my friends!
Tags: Naptime Super Doze mode
Android Apps
2 200
Download APK:
https://dropapk.com/vlgh6rnu440v
Google Play Store:
https://play.google.com/store/apps/details?id=com.franco.doze