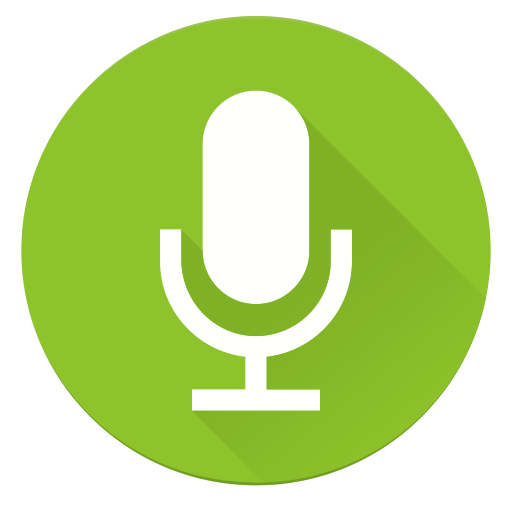 Call Recorder is intended for automatic call recording from the phone line where supported by hardware and kernel. Call recording is a very device specific feature, because manufacturers often don’t implement the required functionality on the system level as they have to.

So root is a must on many devices to record phone calls from the phone line where manufacturers didn’t implement the required functionality. But it doesn’t mean the root is a savior for any device as call recording can be broken on the hardware level. Root helps often, but not always.

If you have tried every audio source for Standard API and the app didn’t record or recorded just your voice, it means that the manufacturer has either failed to implement, or blocked call recording on the system level.

You need to have root permissions to try other recording methods. For root methods, it’s important to select correct device in Settings > Recording. Select a device with the same chipset if your device isn’t listed there.

Where can I download a trial version?
On xda-developers.com: http://goo.gl/u690rm