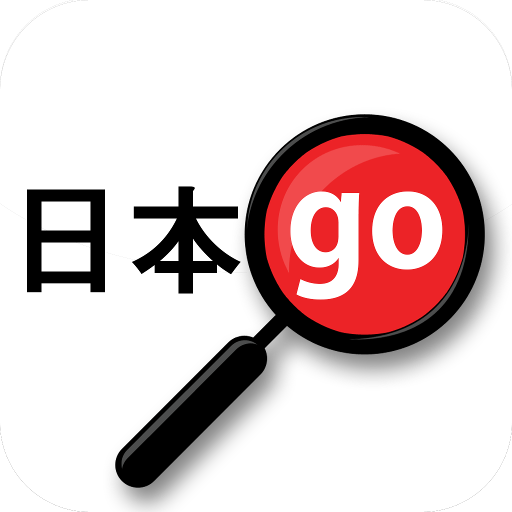 Yomiwa is a modern offline Japanese dictionary, including numerous features to help you read and learn Japanese. Yomiwa's dictionary has been built up from diverse sources in order to provide you with the one of the most complete Japanese dictionary app on the Play Store. The powerful search function lets you input words in any kind of alphabet (Kanjis, Hiraganas, Katakanas, Romajis). You can even input whole sentences.

Yomiwa also features powerful, fast and offline Optical Character Recognition (OCR) technology. Yomiwa can recognize more than 4000 Japanese characters in your pictures or with your device camera. Japanese text is detected, recognized and parsed into words in a fraction of a second.

Yomiwa's OCR modes have been designed to help you read with ease all your favorite reading materials, such as mangas, newspapers, books or restaurant menus and signs.

Yomiwa also comes with a built-in Handwriting Recognition engine which recognizes Japanese characters from your touch-screen.

Extensive Dictionary:
• Complete information about Japanese words and Kanjis such as on-yomi, kun-yomi, meaning, stroke order, compounds etc.
• Many target languages available: English, French, German, Spanish, Portuguese, Russian, Hungarian, Dutch, Slovene, Swedish and Hungarian
• More than 200K exemples sentences
• Handwriting Recognition
• Input characters by Drawing / Radical search / Keyboard
• Look up conjugated forms, even if they are incomplete
• Search definitions in any kind of alphabet: Kanjis / Hiraganas / Katakanas / Romajis.
• You can search from Japanese words or from foreign words
• Build vocabulary lists of Japanese words, Kanjis or Sentences (which you can share as files or text in many ways)
• Export your vocabulary lists to Anki
• A proper names database (such as people names, places, locations...)
• Listen to the Japanese pronunciation of words and example sentences through the "Speak" function

Text Analyzer:
• Paste some text, or import it from the OCR modes, into the text analyzer to get definitions of each word in the text
• Furiganas are also displayed automatically
• Listen to the Japanese text with the "Speak" function

Yomiwa Wall:
• Get help from the user community by sharing pictures on the Yomiwa Wall

Yomiwa is perfect for:
• Upgrading your reading skills to the next level by reading any Japanese text with Yomiwa OCR technology
• Using as your everyday Japanese dictionary
• Increasing your vocabulary by building your own word lists
• Learning and study Japanese Kanjis
• Improving your Japanese skills!

We are very responsive to your feedback and suggestions: android.devteam@yomiwa.net