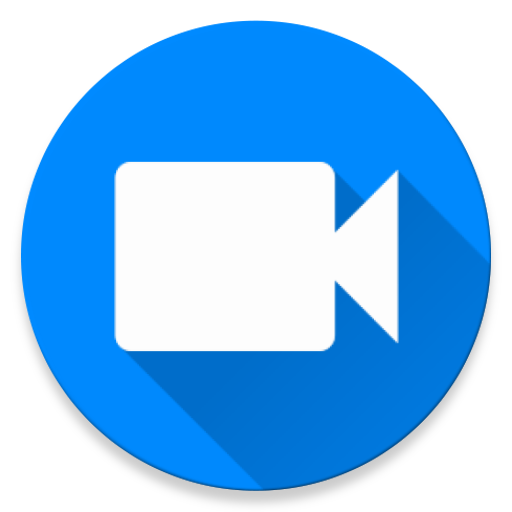 [Note]
+ For device running Android 6.0. You need must allow OVERLAY_PERMISSION and other permission

If you like, Screen Recorder app don't forget rate five stars ★★★★★ or review. They are appreciated for me. Thank you so much

Help me translate into your language. Thanks
https://oskytui.oneskyapp.com/collaboration/project?id=165619


P/s: Communicate with me https://twitter.com/kimcy929