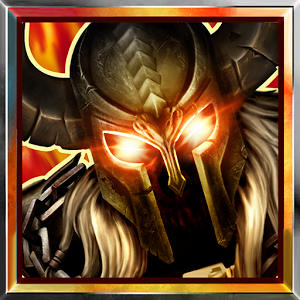 It is a time of war and chaos. Begin with nothing and end with a kingdom. SEGAвЂ™s Kingdom Conquest II is the epic free-to-play strategy game for conquerors.

Dominate real players online. Unite the strong and crush the weak until final victory is declared. You decide who joins your cause or submits to your will. Kingdom Conquest II blends the best elements of card battling, real time strategy, MMORPGs, and 3D dungeon battles to deliver a massive and addictive fantasy war game like no other.

PLEASE NOTE! Kingdom Conquest II is completely free to play, however some game items can also be purchased with real money. If you donвЂ™t want to use this feature please disable in-app purchases in your deviceвЂ™s settings.