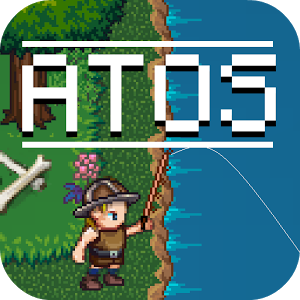 A Tale of Survival (ATOS) is open world survival based RPG. The game features a completely randomly generated open world to explore, crafting, survival based game play and resource gathering. Stranded and alone you must harvest the materials from the land around you to survive!


A Tale of Survival is constantly being updated with new features, optimisations and game-play elements. Do you have an idea for the game? Send it to us using the email bellow!