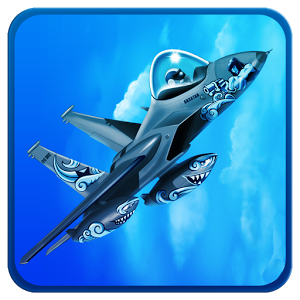 Take part in Wargames aganist Four of the Biggest and Strongest Air Forces on the planet . With 40 levels of Rapid finger tapping and Missile Dodging , This game is assured to test the dexterity of your Puny Fingers

The Four Boss Levels at the end of each Wargames are packed with Nightmare Senarios .. Just to make sure you dont ever complete the game ... Ever

Disclaimer : If you think the game is " Too Fast " or " Too Hard " We strongly advice you to try some other " Land " or " Water " based Games . After All there's always Mario or Angry Birds