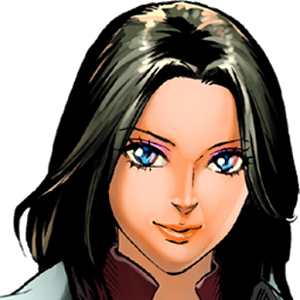 FOR THOSE FAMILIAR WITH THE DESKTOP VERSION: THIS IS THE CENSORED VERSION ONLY.
Because of store policies I can't publish the integral version which is available for desktop computers only on my site.

This version includes the Castle Of N'Mar expansion, that's why the high price.

Loren The Amazon Princess is a fantasy epic combining intricate turn-based battles with a heroic tale of overcoming evil, with a twist!

In this tale, you play as a loyal servant of the hero rather than the hero herself.

Travel by Princess Loren's side as she searches for her lost mother, the Queen of the Amazons. Guide her choices and act as her valiant defender, meeting many colorful characters along the way.

As the journey progresses, everyone will grow and change: character development in games isn't dead! It's also impossible to see all the content in just one playthrough, with so many ways to customize the characters.
Tags: Loren Amazon Princess Complete
Android Games
1 661
Download APK:
Direct Download APK from GlobalAPK.Com
Download OBB:
https://userscloud.com/qjm77dwrjqja
http://hugefiles.net/0ozb0dzp00ps
http://ul.to/dfxhck4e
Google Play Store:
https://play.google.com/store/apps/details?id=com.winterwolves.lorenamazonprincess