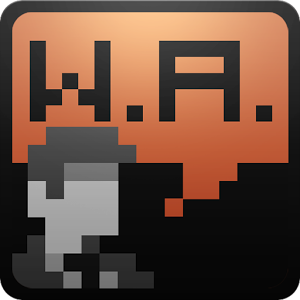 A war between two nations is imminent. There is opportunity to make profit out of the incoming war.
War Agent is a high score, fast paced resource management game that puts the player in the place of a war profiteer. The game explores the world of war profiteering and how greed can lead to unforeseen consequences on a global scale.