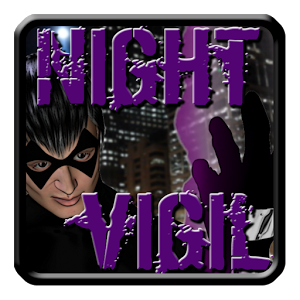 After a biological attack turns most of the people in Chicago to monsters it's up to you and your team of Extraordinaries to save the night!