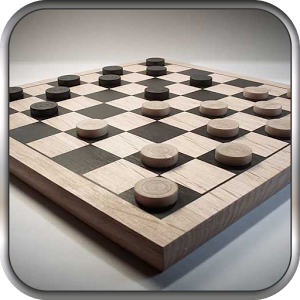 Checkers is the classic strategy board game with the goal of capturing all the opponent's pieces. The game is deceptively simple yet full of intricacy as those that take on the Expert level will find.

Steeped in history, games similar to Checkers were played by the early Egyptian Pharaohs (c.1600 BC) & were even mentioned in the works of the Greek writers Homer & Plato. The modern game dates back to around the 12th century.