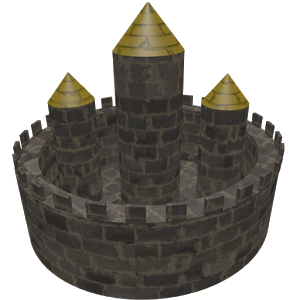 Sceptrum is an RTS (Real-time strategy) game in which you control armies and cities to build yourself an empire.

All players begin the game with one city each. To win the game in Sceptrum you will need to capture every city. You recruit armies and upgrade your city to become more efficient at gathering resources and also recruiting. You can either play aggressive and try to break your enemies before they get a chance to respond, or you can play defensive and build a powerful empire and attack the other players in large forces, the choice is yours.

The game comes with an advanced AI so it will feel like playing against other players.
Tags: Sceptrum
Android Games
922
Download APK:
Direct Download APK from UsersCloud
Google Play Store:
https://play.google.com/store/apps/details?id=com.frozendragon.sceptrum.pay