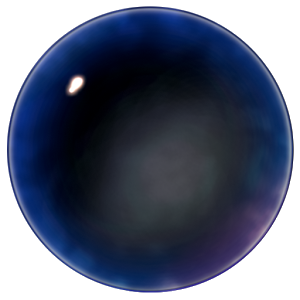 What the critics have said:
вЂњIf you're looking for a game that shows how simple, touchscreen-focused controls can create an elegant, hugely entertaining experience, then NightSky is well worth your time.вЂќ - Pocket Gamer

"The physics-based gameplay is clever, but the real draws are the beautiful scenery and the ambient electronic soundtrack." - IGN.com

вЂњThere is no denying that NightSky accomplishes just about everything it sets out to do.вЂќ -Dtoid.com

NightSky is the critically acclaimed and award-winning physics-based puzzle game--now on Google Play!

With varied and beautiful worlds, each is broken into different areas. Use intuitive touch controls to maneuver a mysterious crystal sphere and unlock the mystery. There are no enemies, no bosses and no violence in NightSky.

BEAUTIFUL WORLDS
Combining black silhouettes with vibrant colors and beautiful artwork, NightSky will capture your imagination instantly. Roll through picturesque worlds, each with its own atmosphere, environment and personality. Discover its secrets.

SERENITY THROUGH AUDIO
Experience this world through high-quality ambient audio effects and sounds. Over one hour of professionally composed and produced music (by international musician, Chris Schlarb) will accompany you on your journey.

THE PERFECT TOUCH
Tuned for touch, NightSky feels right at home on your device. Swipe to play! Alternate controls include tilt and virtual control pad.