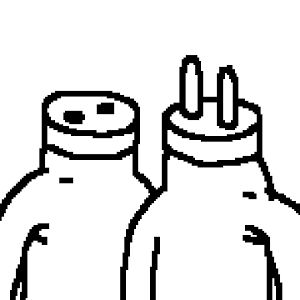 "Beneath all the weirdness, it's a surprisingly emotional game." вЂ“ The Verge

"Funny, evocative and difficult to look away from." вЂ“ Digg

"A tortuous joy." вЂ“ Short Of The Week

"The complexity of all our emotional and sensual desires appear as desperate as a sexually-charged reflex powered by an on/off switch." вЂ“ Kill Screen

"My favourite game so far of 2015." вЂ“ Patrick Smith @Vectorpark