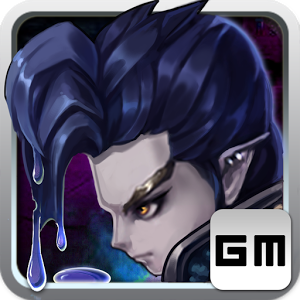 Nothing trifle and boring in this RPG adventure game.
Telling you how The Prince fights for the truth.

The Story:===================
The Origin of the Magic Ring: on the day the prince became the king, why the Dragons suddenly appear?
Why more and more Humans died later?
What does the stolen Magic Dragon Ring indicating?
What happened between the Human and the Dragons?
How strong are the Six Gigantic Dragons?
Will the Prince successfully fight through all of this and find out the truth?
===========================