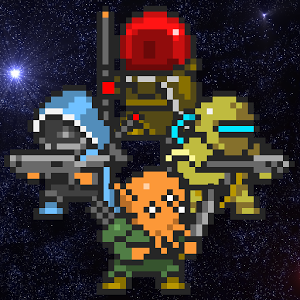 Space Bounties Inc. is a strategy game where you recruit bounty hunters to capture or terminate dangerous fugitives.

This game has no adverts or IAP (in-app purchases).

** Permissions explained : USB files **
This permission allows the game to save and load game data files on USB storage.