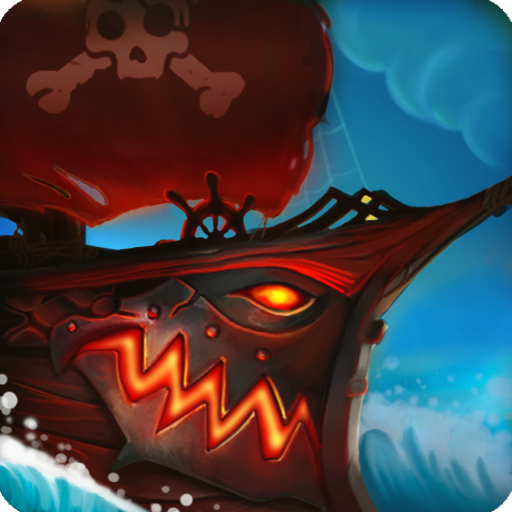 Use all your pirate cunning and strategy to build your own fleet, scuttle your sea-faring enemies and create your own impregnable pirate empire in Booty Bay. Then sit back, uncork the rum and watch your enemies sink to a watery grave. Yo ho ho!

Invite your Facebook contacts to play as friends or foes in an epic battle of the seas.
Shiver me timbers, you'll need all your pirate wits about ye though – monsters and other challenges lie in wait.
Just don't forget to steal your enemies' rum - and be smart about it! Aye.

And you and your shipmates won't be resting on your laurels with six different ships and four different types of battle to choose from - plus over 200 in-game levels.

Pirate Battles ain't for the faint-hearted - but then we're pirates, ain't we? Not a landlubber among us.
Download and upgrade to unlock new powers to sock it to your pirate adversaries. Look sharp, you old seadogs!

***NOTE: An internet connection and 768 MB RAM on your device is required to play.***