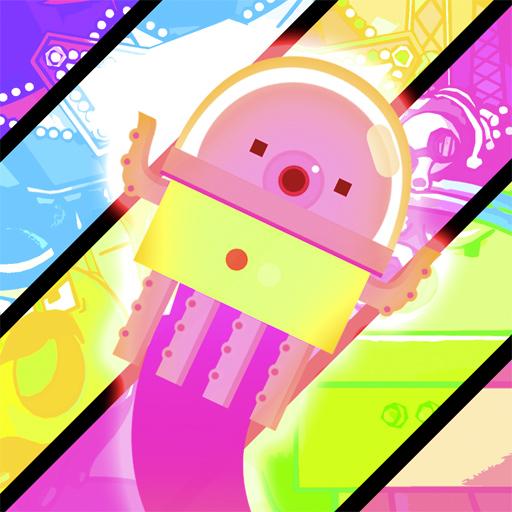 In the year 3000, May 16th, the God of Universe forgets his 13,700,003,000th wedding anniversary with his wife, the Goddess of Universe.
No one knew that this tiny(?) mistake would put the whole universe in jeopardy.

Unable to control the anger, the Goddess finally lost her temper.
Thus the Great Quarrel began. Soon planets were crashing around and exploding all over the place.

Realizing the matter, Octo and his colleagues from planet Earth prepares the best ever space show and launches off to the space.
With a grave mission to calm the Goddess and save the universe, the Super Megan
"Space Showtime" proudly raises its curtains!