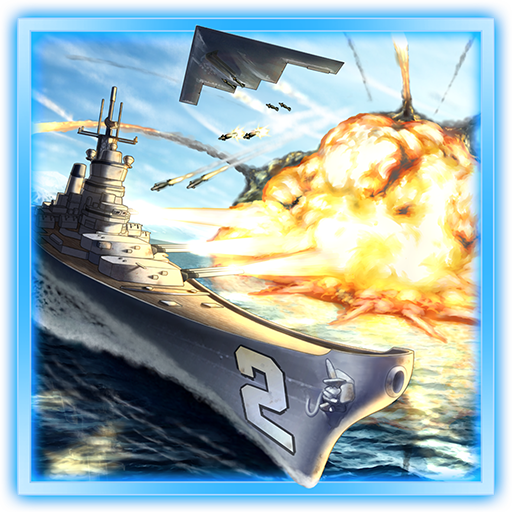 Your battleships are ready with the return of Battle Group, the evolution of missile command and the best naval combat game on mobile. Command the war on pirates with brand new Satellite Strikes and upgrades for your state-of-the-art battleships. As the commanding gunner of this advanced armada, it's imperative you stop the foe this world has yet to fathom.

=FEATURES=
- Command an arsenal of aircraft carriers, battleships, helicopters and jets
- Conquer 30 levels of enemy infested territory across multiple theatres of war
- Battle land, air and sea pirates and defend your fleet
- Employ unique tactical boosts to gain the upper hand
- Face off against the ultimate boss, the Talon

Set in the near future, a force that calls itself ‘The Talon’ seeks revenge for an unknown crime, stealing the latest military equipment and spreading destruction throughout the world. You are the last Battle Group tasked to stop the Talon and whatever fight they bring your way.

“Battle Group 2 delivers”
- EnemySlime
“can heartily recommend it to anyone looking for an action packed, naval themed experience”
- GameRamble