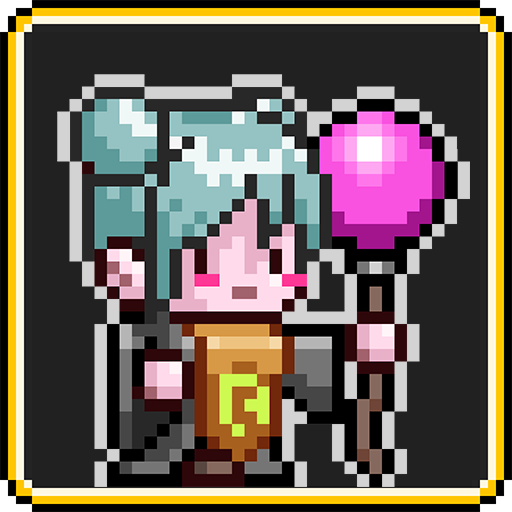 You may use Free Charging Station to facilitate earning game items in this game.

This is the highly anticipated sequel to the subscription game that ranked at No. 1 for 3 weeks straight!

- Subscription Benefits -
200 gems and no ads (reward ads only)

Tip. Strategically place heroes in position for battle. Help them make their way up to the top of the towers.

в?…Game Featuresв?…
- Tap on a level of a tower to place a hero there. There is cooling time between moves.
- Heroes can be resurrected with gems (Level 20 and up) Before Level 20, heroes can be resurrected immediately.
- Use ""seal"" to keep enemies from appearing.
Use gold to seal every twentieth level to prevent monsters from appearing.
- Eight heroes with unique skills
: Each hero has four unique skills. Select the hero you want to deploy in battle.
- Conquer the six towers.
: Normal, Hero, and Legend modes are available. A powerful boss monster waits at the top of each tower.
Get four times and two times the amount of gold in Legend and Hero modes.
- Conquer the boss towers.
: Clear boss towers to acquire powerful heroes and buff items.
- Collect buff items.
: Use gems to randomly acquire buff items. Upgrade 19 buff effects to dominate in battles.
- Infinite Tower
: Compete against other users for the top ranking with upgraded heroes and units in the Infinite Tower. The Infinite Tower opens when the first tower is cleared.