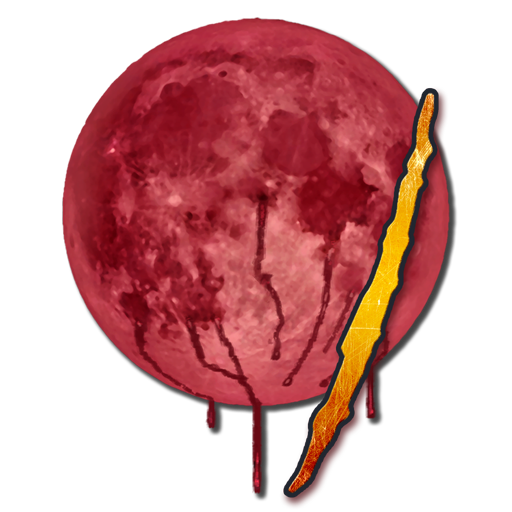 Fight with warriors, bowmen, and even siege weapons against frightening creatures and challenge yourself in various attack and defense missions. Build your own fortresses and destroy those of your enemies.

Develop multiple attributes, skills, combat maneuvers and individual advantages of your hero by yourself or let him be generated automatically.

Experience a sensational depth of gameplay, you have never seen before on your smartphone or tablet.

+ More than 50 different weapons and armor for heroes

+ Transfer your heroes in to part 2 and 3

+ 6 languages which can be changed at any time: English, German, French, Italian, Spanish, Portuguese (Brazilian)