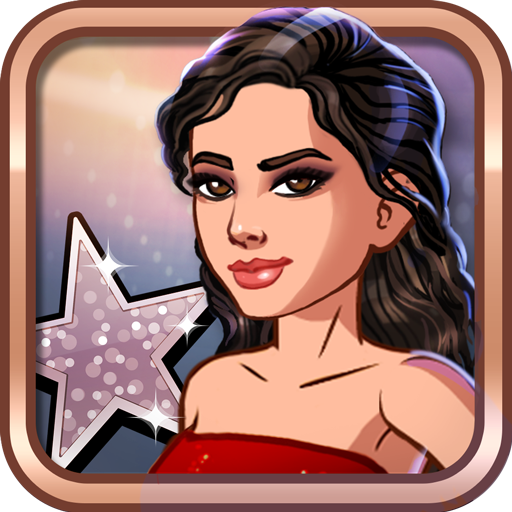 Get famous and live like an A-list celebrity in Bollywood:The Game.

Dazzle the World
Star in blockbuster movies, music videos and model for the world’s biggest brands. The sky's the limit for your fame.

Rise to the Top
Rank up from amateur to A-lister by growing your fan base and get featured on the covers of the hottest magazines.

Party Hard and then Party Harder
Hit the hottest parties at the most happening clubs in India, while hanging out with some of the country’s biggest stars.

Take Over Bombay
Become royalty in the heart of Bollywood as you take the celebrity world by storm.

Deal with the H8ers
Get into Twitter wars with your rivals in Bollywood and be right in the middle of the gossip.

What is New:
Version - 1.0.6
Now you will have more people to interact with.
Version - 1.0.5
Now there is a surprise waiting for you daily.
Version - 1.0.3
The Bollywood Game now gives you the right reminders at the right time through notifications so you don't miss out on any of the fun! Tons of improvements in the gameplay experience so you can play with no distractions. Have fun!
Tags: Bollywood Game
Android Games
1 052
Download APK:
https://dropapk.com/q2hnowqnyv65
Google Play Store:
https://play.google.com/store/apps/details?id=com.bollywoodgames.celeb