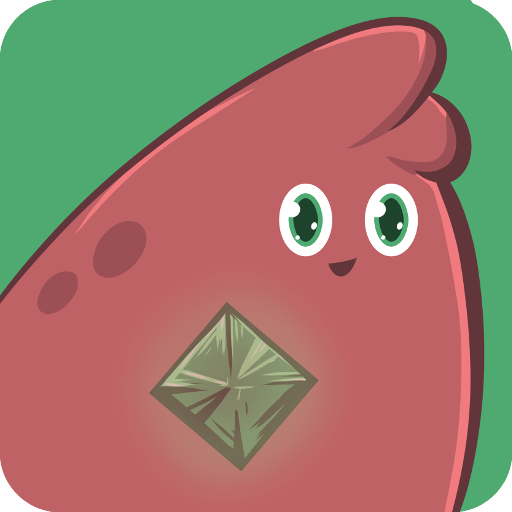 Help Gweep Gwop launch herself through puzzling levels in order to reunite her with her best friend Peanut Butter.

By navigating through the inner workings of a power plant, help the cutest radioactive piece of strawberry jelly you will ever meet, Gweep Gwop. After falling from a worker's sandwich and landing on a glowing gem, Gweep Gwop is brought to life somewhere deep within the power plant. Gweep Gwop has only one thought, "I miss my best friend, Peanut Butter."

While traveling through the mechanical underbelly of the power plant, collect items to aid Gweep Gwop in her adventure.