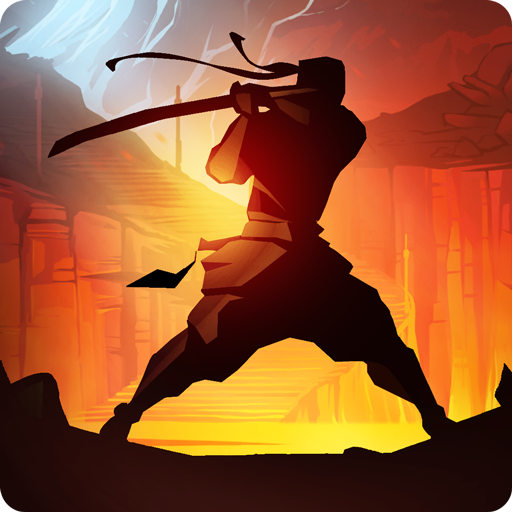 Shadow Fight 2 is a nail-biting mix of RPG and classical Fighting. This game lets you equip your character with countless lethal weapons and rare armor sets, and features dozens of lifelike-animated Martial Arts techniques! Crush your enemies, humiliate demon bosses, and be the one to close the Gate of Shadows. Do you have what it takes to kick, punch, jump, and slash your way to victory? There’s only one way to find out.

Shadow Fight 2. May the battle begin!

What is New:
* Underworld РЎonqueror's pack: build up your strength with all you need to defeat any boss! Get a chance to hit the JACKPOT of 10,000 gems!
* Improve yourself! Win items from the Monk’s Set by getting into the top 5 in the leagues!
* A new menace in the Underworld: Hoaxen
* A new challenge for the strongest: the 7th dan
* A new handy discount menu: find out the most advantageous offers!
* Boast your success: medals awarded for being among the top 100 in the info window
* Bugfixes
Tags: Shadow Fight
Android Games
939
Download APK:
https://dropapk.com/phzpk808no4l
Google Play Store:
https://play.google.com/store/apps/details?id=com.nekki.shadowfight