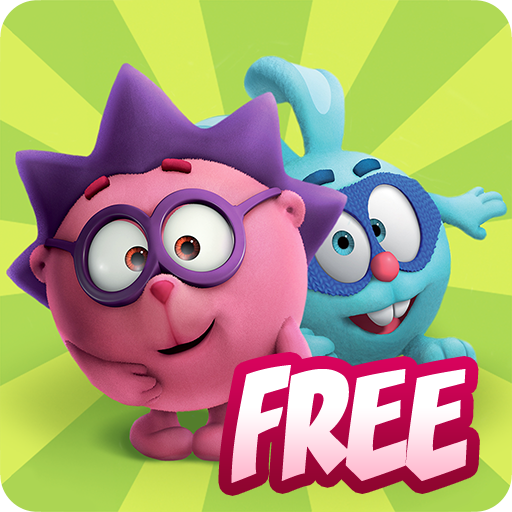 Help! The Kikoriki have decided to join TV superstar Lucien in his quest to vanquish evil. But joining the ranks of superheroes takes hard work. Could you give the Kikoriki a hand?

Kikoriki: The Beginning is an arcade-style adventure game in 3 chapters. Each chapter is a unique story with The Kikoriki and YOU as the main characters. The Kikoriki work better together (most of the time) so you'll control not one, but two of these roly-poly friends!

Team up and solve all the puzzles, and you'll be rolling in awards all the way from the cozy land of Kikoriki to the grown-up hustle and bustle of the Megalopolis.

Game features:
• Team up with your favorite characters
• Use the Kikoriki's special powers together to quickly solve tasks
• Defeat all the Bosses
• Explore a colourful, interactive world with destructible objects