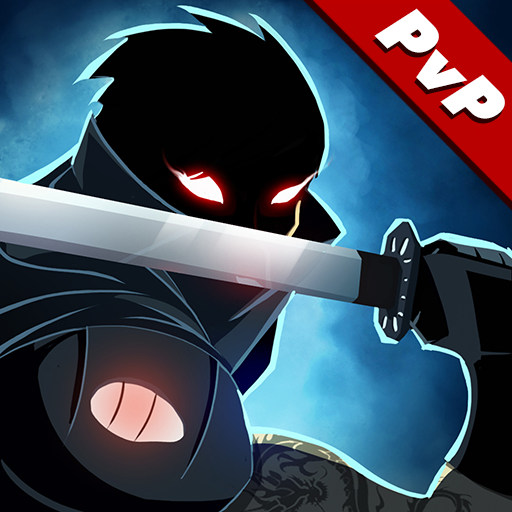 You are light of darkness. The return of the shadow hero to defeat the Dark Dragon.
Demon Warrior is free epic action RPG. In Demon Warrior, you are the legendary hero to save the world from the devils and revenge for his kingdom. Collect powerful weapon, craft armor with jewel, use ultimate skills, embark on legendary quests to defeat more diablo. Join chaos battle to become a ninja shadow with sword and anger to kill league of diablo in the hell. True dark action begins.

Features of Demon Warrior:
- Exciting hack & slash action RPG can be played offline.
- Side scrolling action for easy control hardcore and ragdoll physics.
- Awesome dark graphics for shadow characters and great gameplay with lots of hack n slash and dungeon crawling.
- A lot of weapon with samurai sword, ninja blade, staff, hammer, bow… and many epic armor to collect and craft.
- Over 100 stage, fight with a lot of monsters and league of devils in battle.
- Each weapon has a unique ultimate skill. Collect as many weapons as possible to see all the cool moves and defeat bosses.
- PVP and Arena mode
- Fight with other players

Become the ultimate eternity warrior in Demon Warrior, overcome dead to revenge the Dark Dragon. Born to fight, fight or die, kill like a knight of heaven. Let become a shadow legend of the dungeon.
If you like Demon Warrior, please rate 5* and send your feedbacks for us! Hope you enjoy the game!