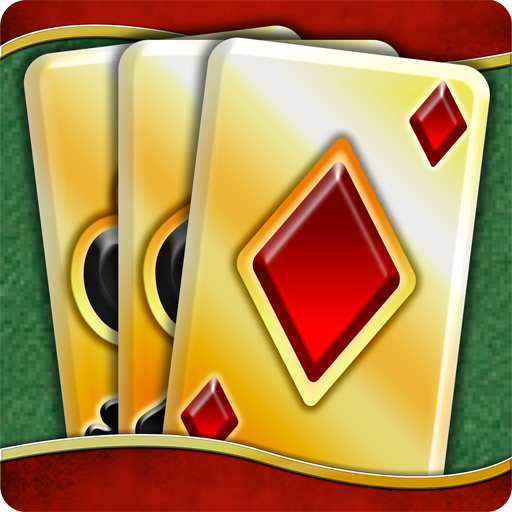 Love card games? Astraware Solitaire is a great collection of 12 of the most popular single player card games.

- Play in portrait or landscape mode
- Play with your own rules, turn off hints or auto-moves using the 'Customize' option when you start a new game
- Wide choice of card backs!
- Choice of card fronts including extra clear card faces for visibility
- Detailed game statistics including how long you've played and how often you win
- Golden Trophy Deck awards - win the golden cards during play and once the whole deck is unlocked, use it to play with!
- Game auto saves your progress
- An option for guaranteed solvable games for the puzzle settings you choose!