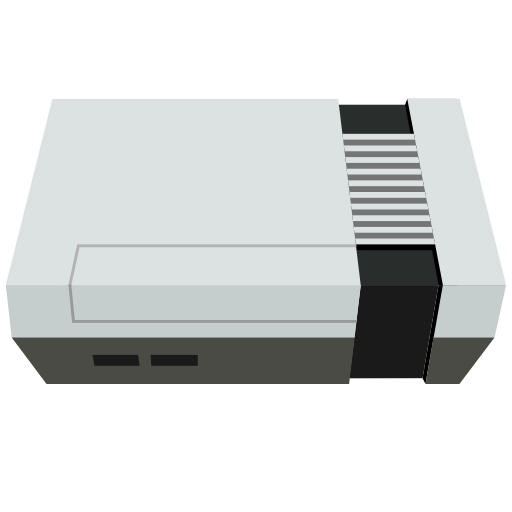 iNES emulates classic Nintendo Entertainment System (NES) and Famicom video games. It runs NES, Famicom, DiskSystem, and VS System games on your Android phone or tablet. Save your Nintendo game at any point, share your game progress with friends, then let them continue where you have left off, or play with them over the Net. With the built-in Cheatopedia, you can cheat at dozens of Nintendo games by adding health points, increasing levels, or even becoming invincible. iNES supports Xperia gaming buttons, generic gamepads (like Nyko Playpad), MOGA gamepads, iCade joysticks, and Sixaxis controllers. More features:

* Specifically optimized for Android devices, using assembly language and hardware acceleration to run NES games as fast as possible.
* Supports full screen landscape and portrait modes, with many visual effect options.
* The built-in Cheatopedia offers cheat codes for dozens of popular NES games.
* Save gameplay at any point and go back to that point once your character gets killed.
* Share your current position in a game with other users via State Exchange feature.
* Play with other users over local network or Internet via NetPlay feature.
* Play with your hardware keyboard, gamepad, touch screen, or accelerometer.
* Xperia Play special buttons, Nyko, MOGA, iCade, and Sixaxis gamepads supported.
* Record soundtrack to MIDI files.

iNES package itself does not contain any games. You should place your own game files onto the SD card before running iNES.

Please, do not run any software you do not own with iNES. The author cannot and will not tell you where to find free NES games.