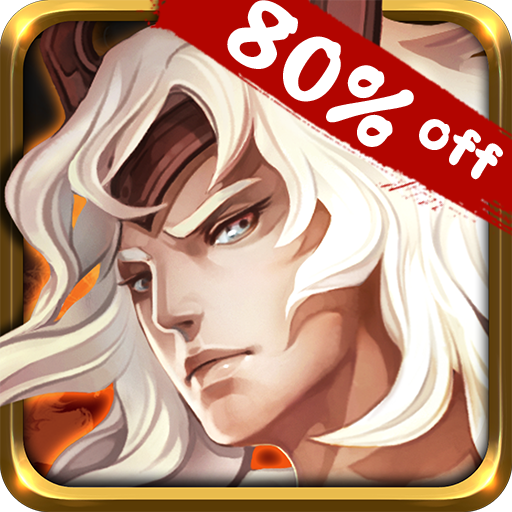 #High-quality visual experience! Chinese mythical monster are just in front of you.

#Puzzle and Action! Let your character develop their potential.

#Various scenes! There're so many chambers of secrets and deadly traps in this world.

“ Warriors of Genesis ”, an ARPG, is based on one of the epic stories from Chinese ancient myth в”Ђ Shan-Hai Jing “Classic of Mountain and Sea”.

You can change between 4 different characters on command in the game. Characters gain powerful skills by transforming to their elemental forms; moreover, they have their own specific abilities, such as the power of word or the power of nature, which can be used in the interactive tricks and gimmicks.

Evil forces sealed away for ages have been neglected by the gods. Now they have escaped to invade the human world and destroy them forever! Destroy your enemies, take on new missions, guide your four heroes to find the gods’ weapons and unlock their true potential to save the world!