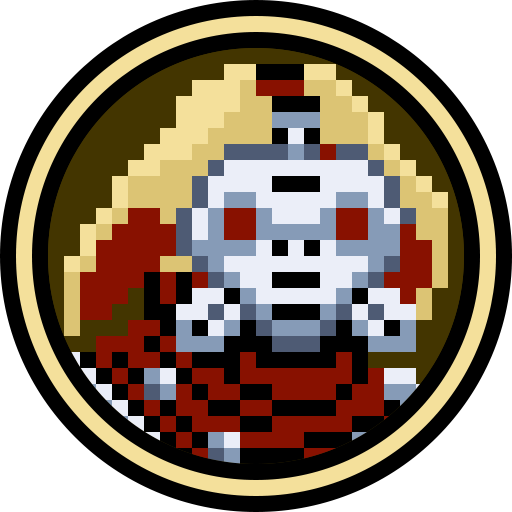 ReturnState is a Sci-Fi 2D sprite platformer. You play as Neon, a hero tasked with saving a planet that was invaded by the evil General Tork and his army of alien monsters. Run, jump, and whip your way to victory. Only you can return things to what they once were.

PLAY AT YOUR OWN PACE
You can run non-stop, hacking and slashing through enemies, or take your time exploring and collecting gems.

FOR BOTH PHONES AND TABLETS
The game scales well to various screen sizes and shapes.

RESPONSIVE TOUCH SCREEN CONTROLS
Designed as if it were on an 8-bit or 16-bit console, but optimized to play great on a touch screen.

ENGLISH ONLY RIGHT NOW
The game is currently only available in English.

IMPORTANT: Please note that this game requires a screen resolution of at least 960x540 to display GUI elements correctly. It may be playable at lower resolutions but it is not officially supported.

ReturnState is a trade mark of Jason Cecrle. All rights reserved.