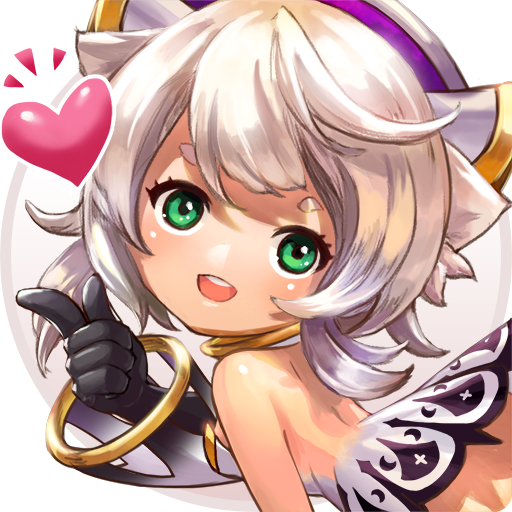 [MEET THE ANGELS]
- Unique characters to be collected, each with her own charm and quests
- Immerse yourself in the beautiful world of Asgard

[CREATE YOUR OWN SQUAD]
- Pick and create the perfect combination best suited for your needs
- Manage Character Bonds, Elements, Classes and Spirit Attacks to strategize for the upcoming battles

[IMPROVE YOUR MEMBERS]
- Develop squad members by leveling up, ranking up, and activating talent grids
- Gear up with set equipment, gems, character shards and other collectibles

[UNLEASH THE SPIRIT]
- Turn the tide of battle with a well-placed Spirit Attack
- Choose from a wide variety of Spirit Attacks based on Class, Weapon, and Class

[DYNAMIC GAME MODES]
- PvP Arena: Fight your way to the top and claim great rewards
- Tower of Trials: Challenge your limit and climb to the top
- Endless Battle: Survive endless waves of enemies and be the last squad standing
- Cleaning Eye: Send your squad member to purify the tainted lands for a chance to win rare loots