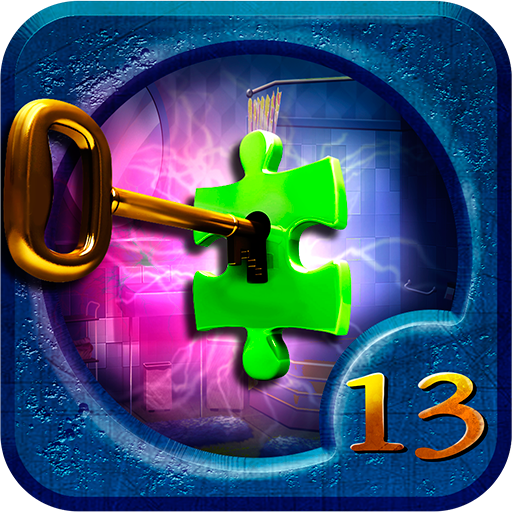 Escape from Arcade Mall is a point and click type new room escape game for free developed by BestEscapeGames. Try to Escape Henry from Arcade Mall soon.
Henry is a young man living in Moscow together with his friends. He spends his weekend by shopping with his friends for several hours and have dinner outside in his favorite restaurant. But, this weekend his friends went to their homes for the upcoming Easter festival. So, Henry also booked an evening flight to his home state Texas. But, before getting into the airport, he desired to purchase a few dresses for the Easter in the nearby Arcade Mall. Henry went to the mall and spend several hours as usual that is already closing time. Over an hour later, the mall security closed the mall without noticing him inside the trial room. Now Henry has compelled to find out the way to Escape from Arcade Mall and catch his flight on time.

Get Instant Alerts On New Escape Games For Your Mobile Device. —>>

Get Latest Games Updates On Google+ —>>