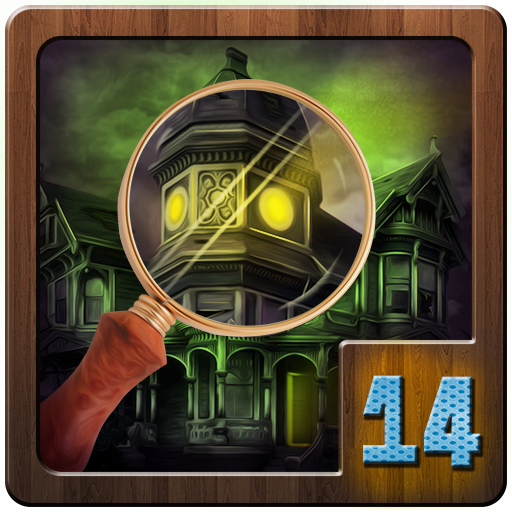 Escape From Forsaken Hippodrome is a point and click type new outdoor escape game for free developed by BestEscapeGames. Help Nick to escape from Forsaken Hippodrome.
Nick is a small boy living in Texas with his parents and his two brothers. There is a Hippodrome near his house, which is popular in his area and more people will be there always. After the Hippodrome has closed, Nick and his brother will go and play there often. One day, he jumped into the hippodrome and played hide and seek with his brothers. Nick elder brother began to count and the other two started to hide in the nearby places. Nick saw a door opened behind the hippodrome and went into that door for hiding. But, there is still a security person and a plumber in the hippodrome, repairing the water leakage problem. When they solved the problem, security locked the door and came out of the hippodrome. After seeing the security, Nick Brothers ran off and Nick was locked in the hippodrome. Now Nick has compelled to find the key to open the door from inside and escape from Forsaken Hippodrome.

Get Instant Alerts On New Games For Your Mobile Device. —>>

Get Latest Games Updates On Google+ —>>