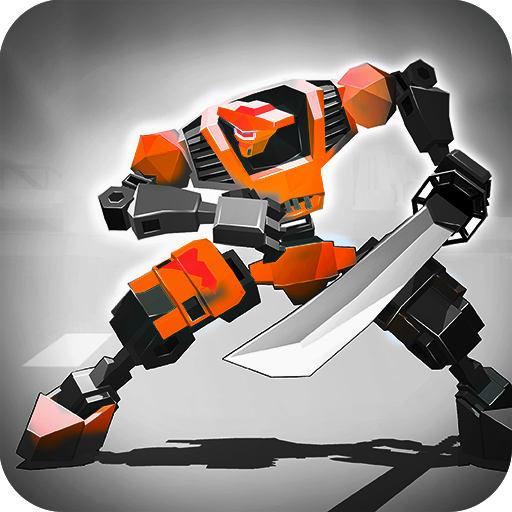 Armored Squad is a fast paced online action with mechs, robots and tanks with colorful graphics.

Or play 60 offline levels and play against AI bots : no internet required!

Fight with lasers, swords and rocket launchers at the same time! Our robots can use multiple weapons simultaneously.

Force fields and jump jets, boosters and shields, tons of guns - equip the mech to fit your style of play.

Unlock all three levels of dificulty.

The game size is small - under 50Mb ( megabytes)

This is one of the few offline and online mech games with customization!

See you on the battlefield!

- new right weapon: Sticky Grenade Launcher
- new masks and shields for humanoid robots
- added spectator mode in online game
- dispenser and sentry gun has been merged into one customization item.
- sentry gun once upgraded to third level gets an energy shield.
- explosives in online game now also damage their owner.
- you can now move while standing on the bomb. You can even put a sentry on it.
- bug fixes