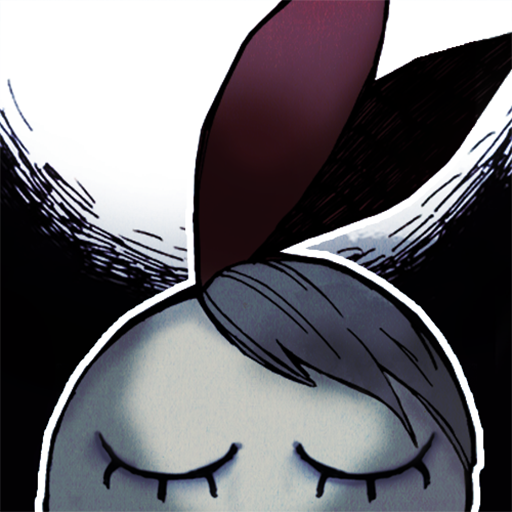 ▼ operation explanation ▼
Advancing while connecting blocks, it is clear by moving "girl" in front of "door".

Roll the player with a flick operation and aim to make the player the same height as the goal.
The surrounding cubes will stick together. Let's roll the cube and adjust the height and move it to the goal

As a player you have to find the rules for this game.
It is a new sensory cube puzzle that skillfully moves blocks in a restricted movement space.

▼ recommend this person ▼
- Easy puzzles are unsatisfactory ... to brains you.
- I like horror atmosphere ... to you who is full of courage.
- I want to challenge puzzles of more advanced difficulty ... to challenging you.

- Fixed a problem that you can move to a place that should not be originally moved on some stages.